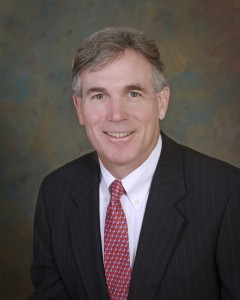 Lange Clark is a litigator focusing on complex litigation with experience in securities, anti-trust, business, consumer finance and international litigation. Mr. Clark has practiced law for more than two decades and founded the Law Office of Lange Clark, P.C. in July 1997.  He received his undergraduate degree from the University of Alabama in 1981 and his law degree from Cumberland School of Law in 1984.

Mr. Clark has been deeply involved in the BP Deepwater Horizon Oil Spill litigation since 2010 and served on the Vessels of Opportunity committee. He has been chosen to represent the Associated General Contractors of Alabama in the BP litigation, and has filed successful claims for AGC and other businesses.

Mr. Clark is a long time  resident of Birmingham, Alabama and has been married to Molly Pearce Clark for twenty-eight years.  He and his wife have three daughters.  Mr. Clark is a member of St. Luke’s Church in Birmingham.

Russell v. World Omni, In the United States District Court for the Middle District of Alabama;

Draper v. Check Cashing Plus, In the Circuit Court of Morgan County, Alabama;

Your 5-Day Forecast at a Glance