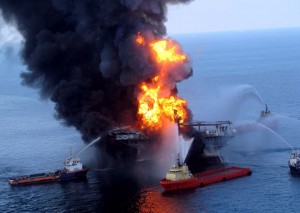 “Mr. Clark is uniquely familiar with the construction industry and especially contractors in Alabama because of the work he has done for claims by Alabama AGC and its affiliated companies.”

Every business in the states of Alabama, Mississippi, Louisiana, and parts of Texas and Florida are covered by the $7.8 billion Economic and Property Damages Settlement in the BP Deepwater Horizon Oil Spill litigation. Eligibility for payment is determined by a business’s revenues and is not contingent upon being located near the Gulf or doing business in or near the Gulf. 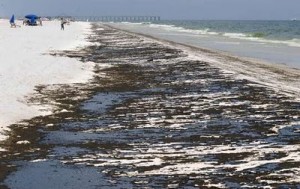 Lange Clark has been deeply involved in the BP litigation since April 2010. He filed one of the first BP Oil Spill law suits in the country on May 4, 2010 and now represents a diverse group of businesses and individuals who suffered financially during the time period covered by the $7.8 billion  court settlement in the BP Oil Spill Deepwater Horizon litigation.

Mr. Clark  served on the Vessels of Opportunity committee in the litigation and worked with clients on claims while BP was administering claims, while the Gulf Coast Claims Facility (GCCF) administered the claims process and now with the Court approved claim process.

Mr. Clark has had dozens of claims paid and recovered substantial amounts for his clients. The Associated General Contractors of Alabama has retained the Law Office of Lange Clark, P.C. to file its claims and has 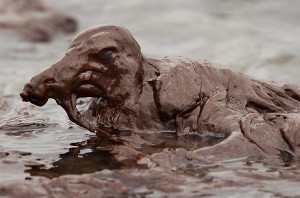 received a payment for its first claim.  According to AGC Chief Executive Henry Hagood, Jr. “Mr. Clark is uniquely familiar with the construction industry and especially contractors in Alabama because of the work he has done for claims by Alabama AGC and its affiliated companies.”

There are several ways which a business may be eligible for payment and the importance of properly analyzing and preparing a claim cannot be overstated. For example, Mr. Clark has a client who was twice told he did not qualify for a claim but Mr. Clark found a method by which he qualifies under the revenue test and his claim has passed the test and is in the process of having the claim amount verified. Mr. Clark has been reliably informed that many businesses in Alabama have been told they do not have a claim simply because the claims were not properly analyzed.

For a free consolation regarding your businesses claim please contact Mr. Clark. 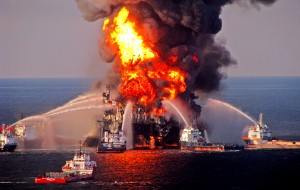 Disclaimer: These recoveries and testimonials are not an indication of future results. Every case is different, and regardless of what friends, family, or other individuals may say about what a case is worth, each case must be evaluated on its own facts and circumstances as they apply to the law. The valuation of a case depends on the facts, the injuries, the jurisdiction, the venue, the witnesses, the parties, and the testimony, among other factors. Furthermore, no representation is made that the quality of the legal services to be performed is greater than the quality of legal services performed by other lawyers.

Your 5-Day Forecast at a Glance